Idaho became the fourth state in the nation to give women the right to vote. The territorial legislature had come close to giving women the right to vote as early as 1869. In 1867, the territorial legislature passed a statute making Idaho a community property state, property owned jointly by a married couple. It was not until the turn of the century that women in more than a handful of states had equal rights to family assets. 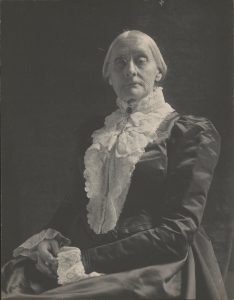